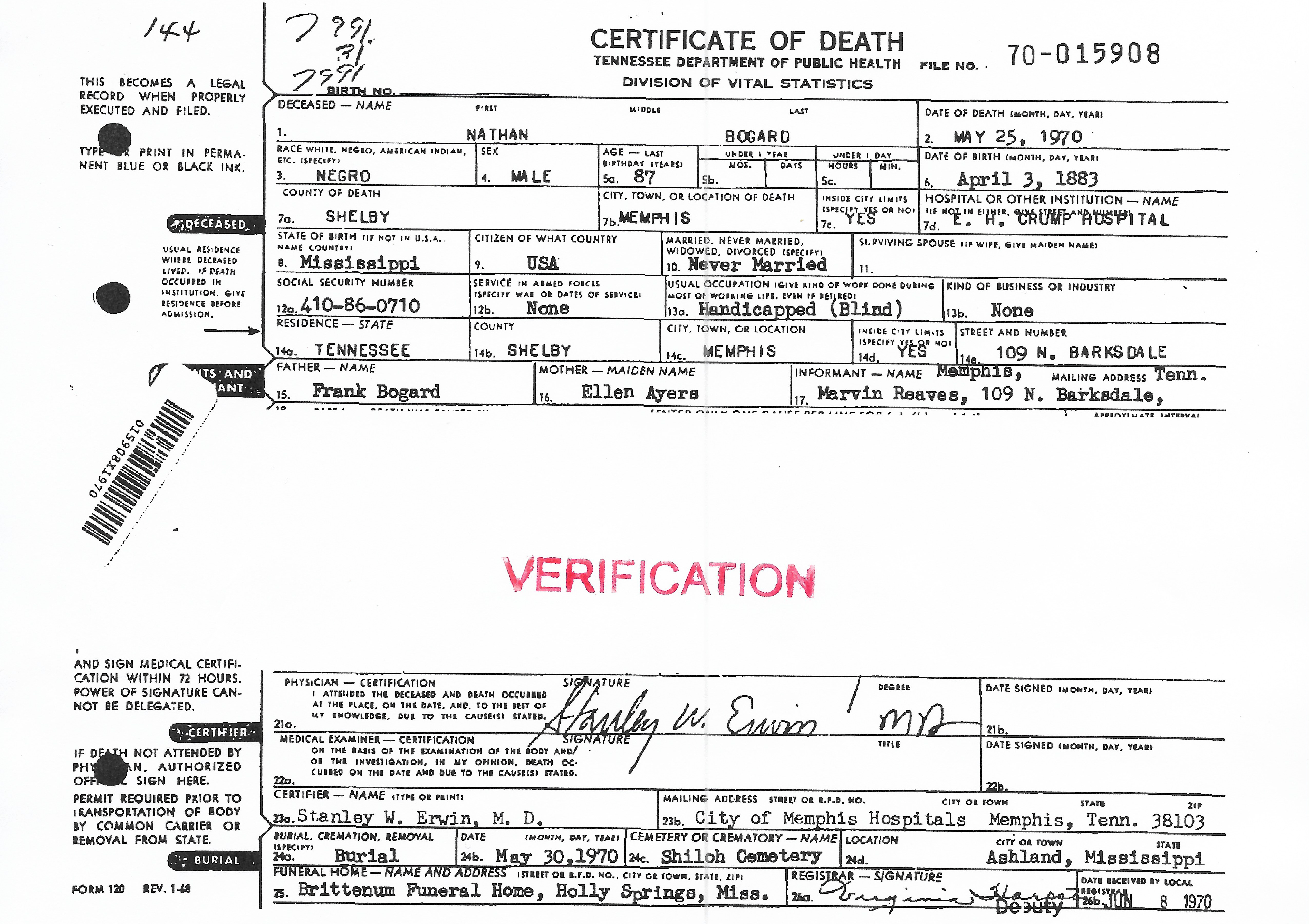 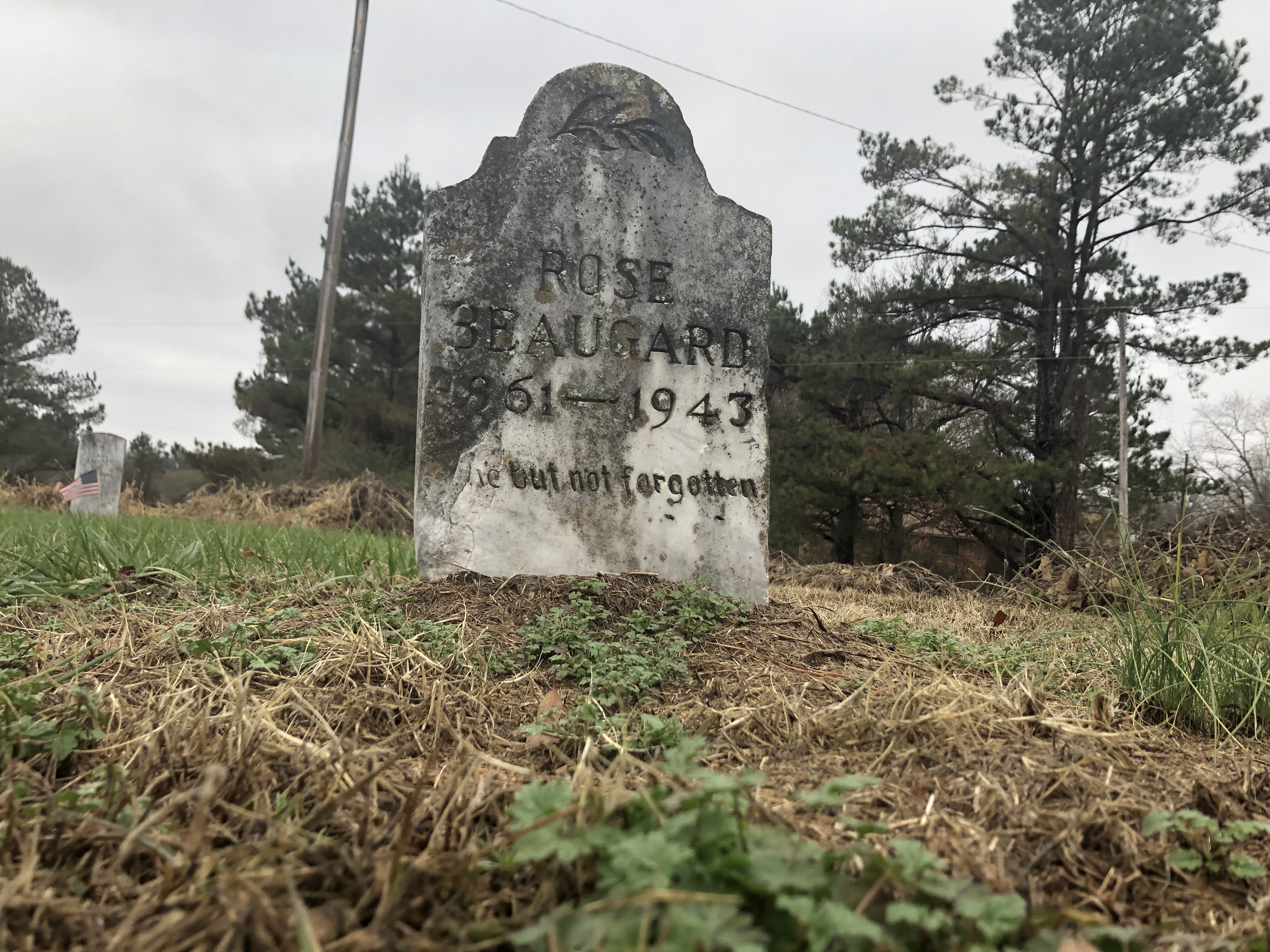 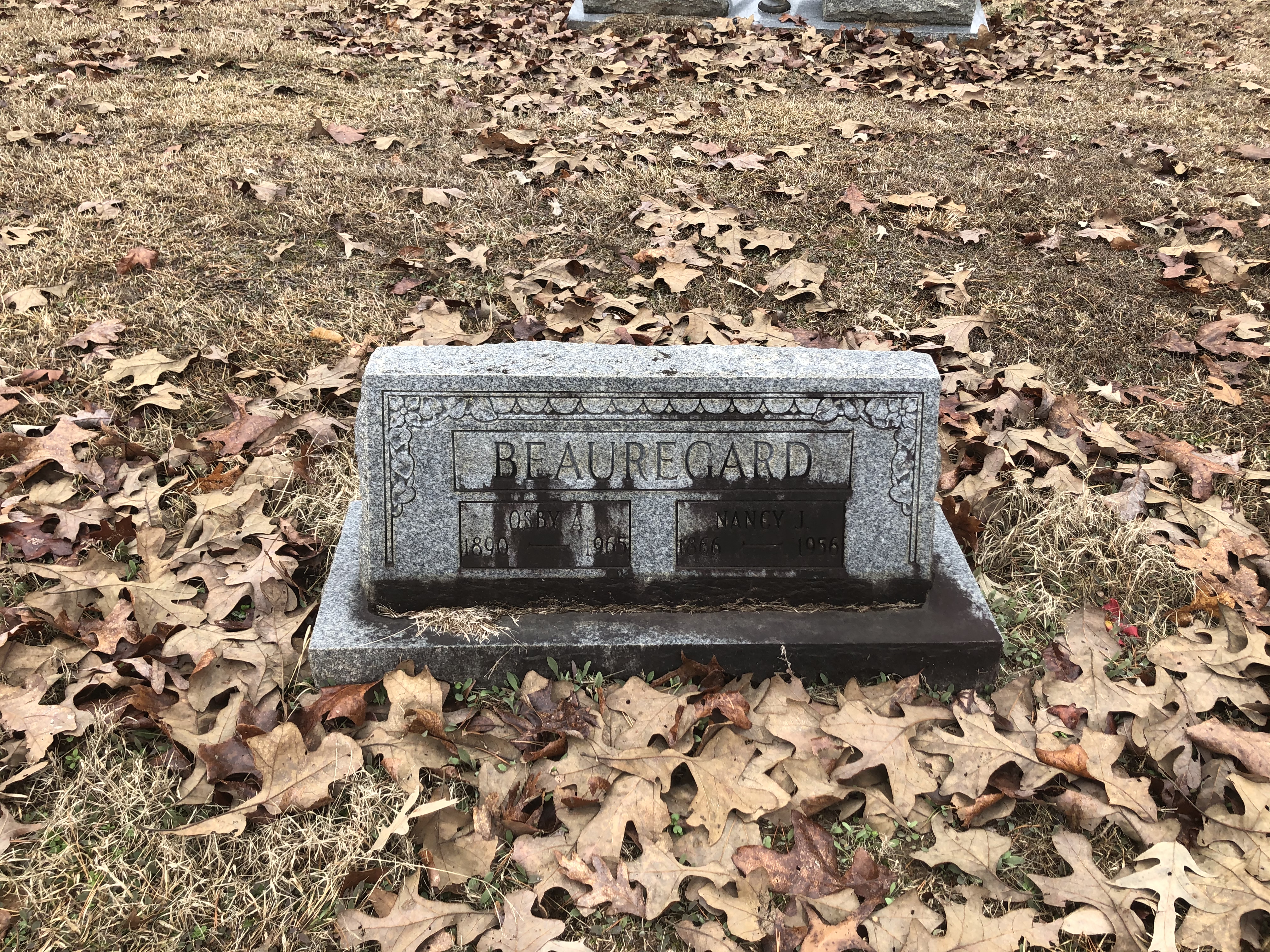 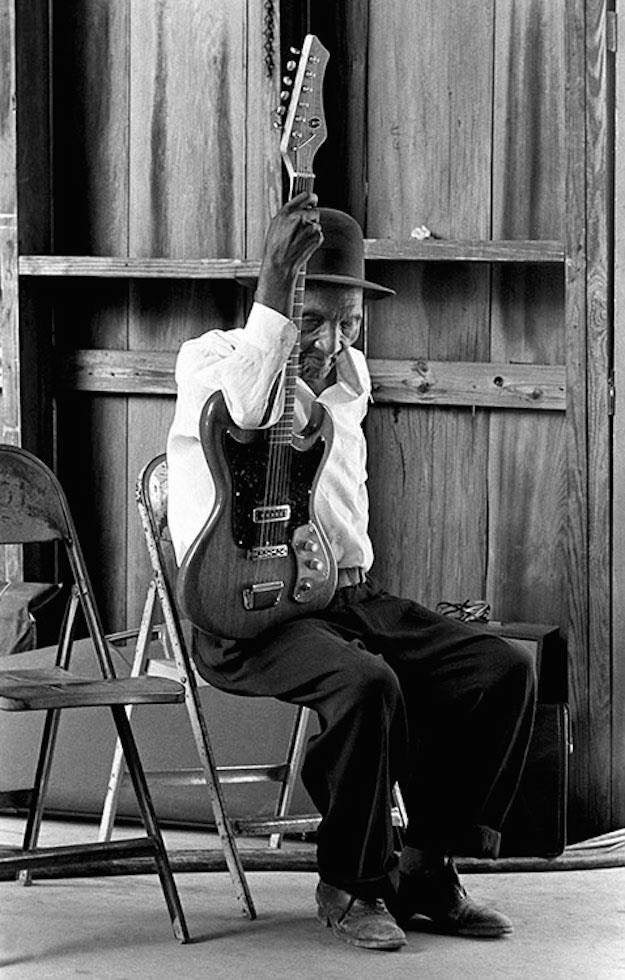 2 Replies to “Searching for Nathan Beauregard”